• 3 modes for customizable interaction
• Responds to you when you move it
• Screen-accurate sounds
• Vibrates like its purring
• Detects Klingons
• Interfaces with a free iOS/Android app
• Screams at people on command
• Super soft
• Goes to sleep after an hour to save energy
• Won't reproduce
• Made by fans, for fans
• The ultimate Star Trek™ collectible


Free app to make controlling your Tribble easier than ever

FREE US SHIPPING when you add a Science Division tote bag to your order, or buy two or more Tribbles. TrekMovie.com: "You could say that Science Division’s toy is the Ferrari of tribble toys. " - Kayla Iacovino

Bleeding Cool: "This is, at least in our opinion, the end-all-be-all Tribble you need for your Star Trek collection." - Gavin Sheehan

Thank you for submitting a review!

Your input is very much appreciated. Share it with your friends so they can enjoy it too!

Easy to use. Super fun. It makes my Trek heart happy

I love my tribble. It's just what I hoped it would be. The only reason I didn't give it 5 stars is I have a lot of trouble with the app. But you can use it without the app 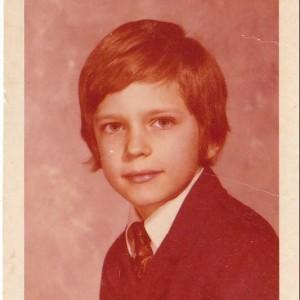 My wife and I are Trekkies. The original series and the 1974 animated one especially have our loyalty. She always wanted a Tribble. Thank you guys for making that a reality. We love her and she even named her after me.( Drew). Live long and prosper, and God bless you.....Andrew out

Everything went smoothly from ordering to receiving our tribble and it seems to be a quality purchase.

Love the tribble. Thanks very much for an awesome little Star Trek toy!